As my expedition to Shetland enters its last few weeks I am travelling to as many beaches and foreshores that I can to examine the littoral zones and to collect Plastiglomerates. 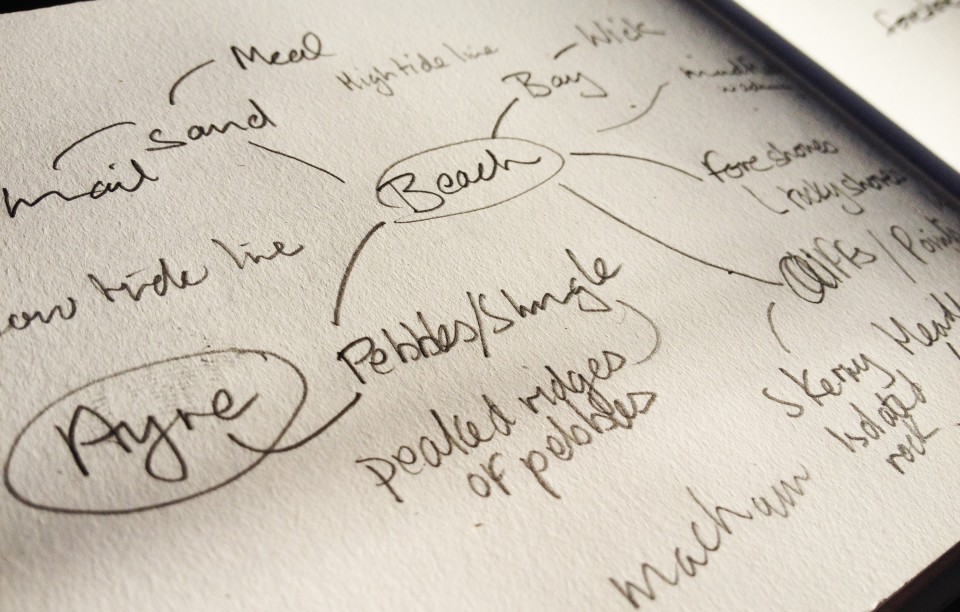 This morning I picked my way carefully along the tideline of Channer wick beach a steep pebble beach on the eastern side of Shetlands mainland keeping an eye out for waders nests and watching the Fulmar chicks fledging out of burrows set in the bank of the back beach while I myself was being in turn watched by three common seals basking close in to the shore line. Facing southeast this beach is cleaner than most beaches around the  Shetland/World though plastic litter is there  knitted into the raised  back beach landscape

My main aim is to collect up as amny of the Plastiglomerates I can find, so far I have found them on nearly every beach I have surveyed, even on the beautiful world renowned St Ninians (tabola), where they tend to be small fragments collecting usually at the south west corner of the beach. 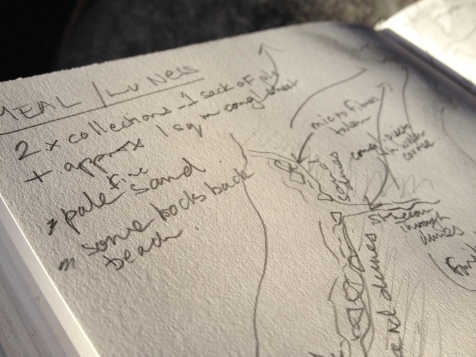 My notes help me keep track of my finds, the type of beach, aspect amount of easily visible litter and the amount of  what I collect. 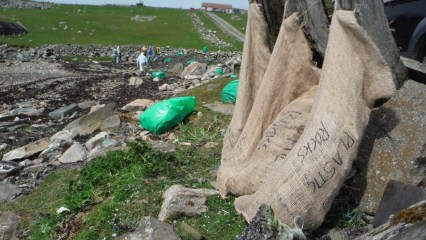 The numbers of sacks are a  crude summary of the amount of litter that each beach is subject to and the prevailing  tidal  flows and whether the  tidal flows are able to wash  the litter out to sea once it’s there or whether the landforms entraps the litter like at beaches such as Burrick (above left) where so far we have collected 6 sacks,  or at  Meal where I lifted several large slabs off the rocks,  or at Mangaster (below) and Mavis Grind  where the the Hightide lines are almost as deeply littered as at Burick.

Mavis Grind is a significant point in Shetlands Geo Park  being a narrow isthmus between the Atlantic and the North Sea where boats were hauled traditionally from one side to other to avoid the long row around.  On my journey north today I intend revisiting Mavis Grind to try and understand  more clearly the significance of the landforms (Taings : tonues of land ) that entrap what the Atalantic and passers by leave. Connectivity permitting I will share my findings.

Alongside collecting the Plastiglomerates  usually within the high tide zone, I have been taking small samples of sand/seaweed from the splash zones that evidently contain micro-plastics.  This week I will ask Higher school pupils on Whalsey Island to examine and compare samples taken from their own shorelines with those I have taken from around the Shetland Mainland.   I look forward to their observations creative interpretations and  wonderfully visiting another one of Shetlands 100+ Islands.