16.5.15  I headed northwest on Shetlands mainland to observe a small part of  Shetlands  incredibly complex geological landscape.  Rocks found on these Isles span  3 billion years covering every era from the Precambrian to the Carboniferous and is the reason why Shetland is one of the three GeoParks in Scotland .  The most dramatic of these landscapes must be seen at Eshaness point (below) where the volcanic landscape which stretches out into the Atlantic .

The  banded cliffs are the result of repeated lava flows from the nearby Eshaness volcano active 350 million years ago. The cliffs and the information they hold about past time periods have made me reflect again on what will ‘mark’ our time on this planet.  Instantly what comes to mind is the plastic ‘rocks’ I first noticed and collected on Isle May a year ago and have picked up on beaches here on Burwick beach during our big beach clean and today  on Breawick  beach (below) near  Stenness. 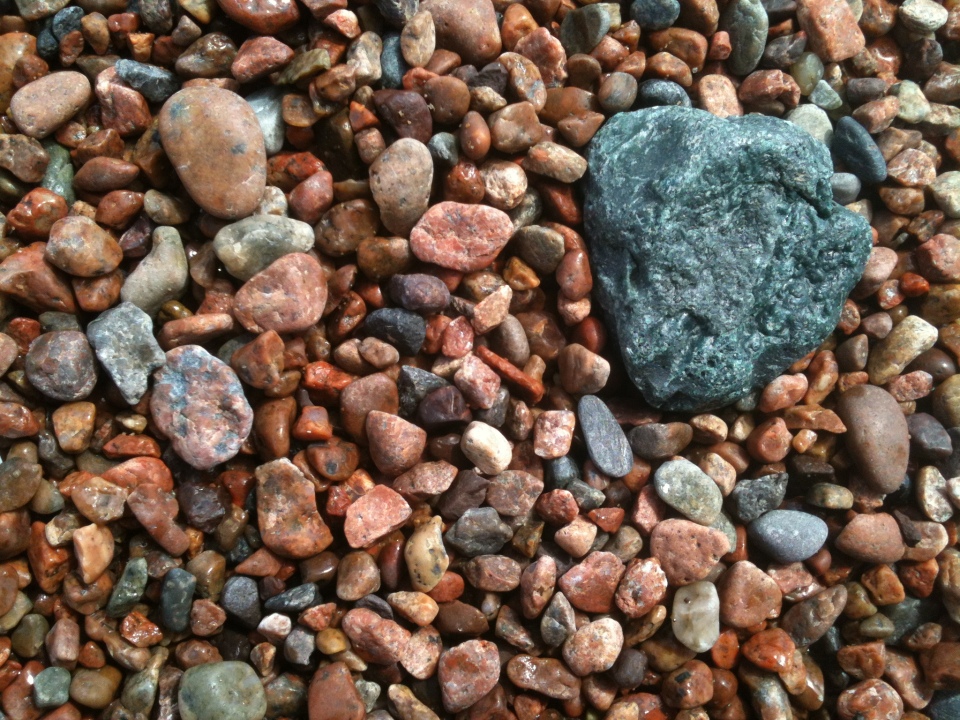 For obvious reasons this is one of the most un-seen forms of beach litter, the melted plastic is often in muted tones and can  through time can be rounded like stone into pebble-like forms almost indistinguishable from the stones around them. Its rare that I find a beach now without these plastic ‘rocks’

I use the word ‘rock’ ironically but at the same time that I was collecting samples of this form of beach litter on  Isle Martin’s Back Beach I became aware of the work of a team of scientist’s led by Patricia L Corcoran  ( full credits below) who made similar observations on Kamilo Beach on the island of Hawaii in 2013 went on to name melted plastic rocks  ‘plastiglomerate’ . Their research findings and  extrapolation bares chilling reading especially as they go on to argue that the proliferation of this plastic rocks around the world can be seen as a marker horizon of human pollution .  The plastic rocks having been formed by our actions which have produced the plastic litter that is washed up and dropped in vast quantities around the world and is then burned .

Communities close to remote beaches be they in Hawaii or here in Scotland when faced with ever increasing mounds of plastic waste often try and reduce the litter by burning it. Its an understandable reaction especially on beaches like these. But the process of burning the plastic on the beaches  releases chemicals such as carbon monoxide, polycyclic aromatic hydrocarbons and dioxins which can cause neurological symptoms, cancer, and hormonal disruptions in humans. The creation of this new metamorphic  ‘rock’ layer is a sad addition to our shores , Geoparks and planet. 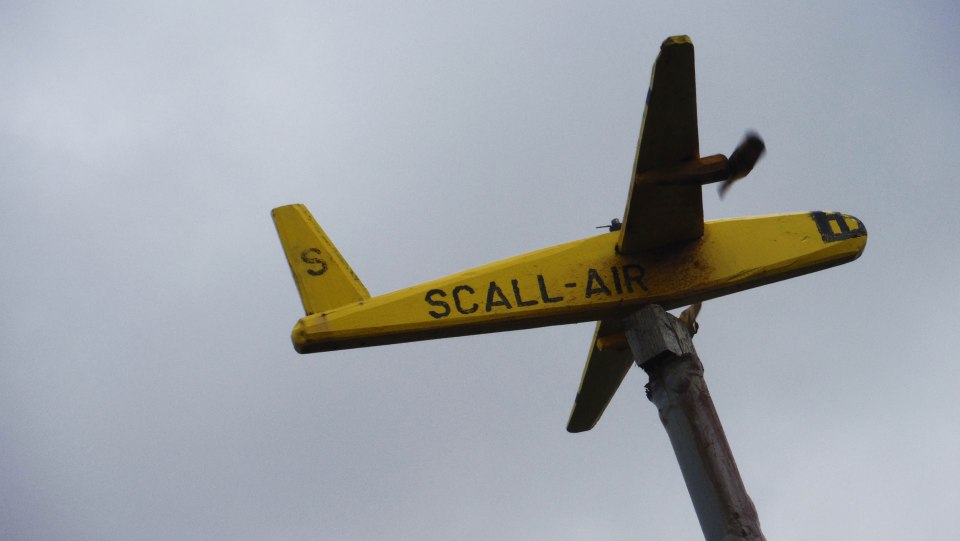 As I head back to the Scottish mainland today I take with me new thoughts and understandings from what I have witnessed on the beaches in Shetlands Geopark and on the beaches with enthusiastic children. My week in Shetland has been a powerful experience meeting enthusiastic people in many organisations across Shetland – interested in the potential of a joint  project that the Shetland Amenity Trust team and I are working to raise funding to make happen.

One thought on “Exploring ideas in Shetland 2”